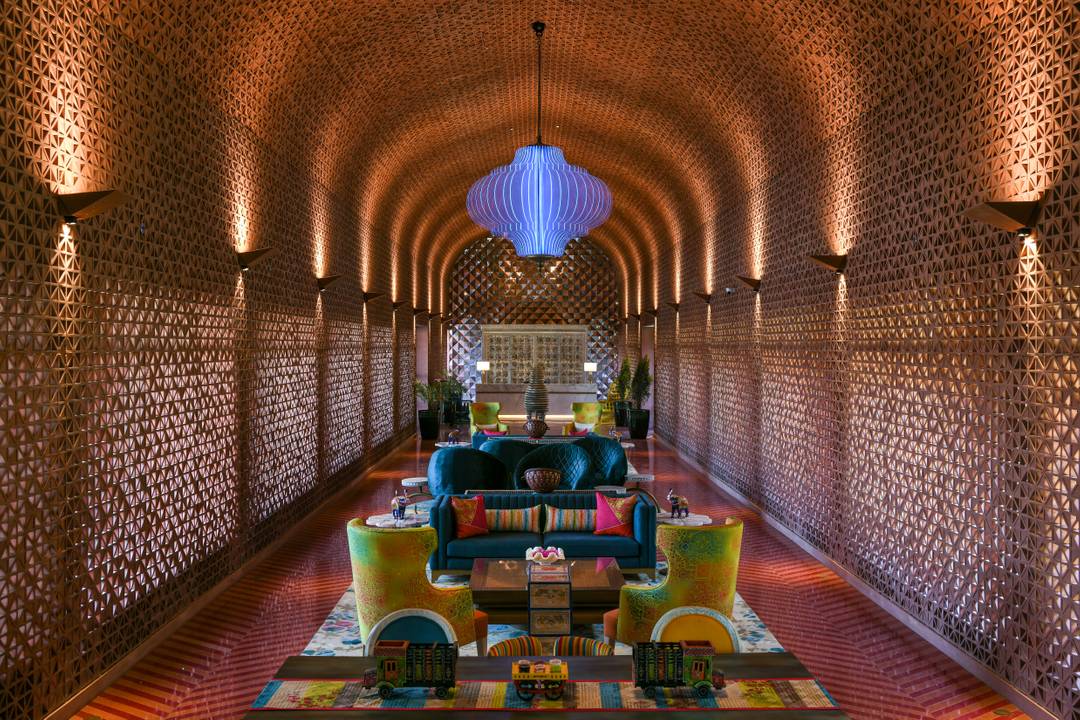 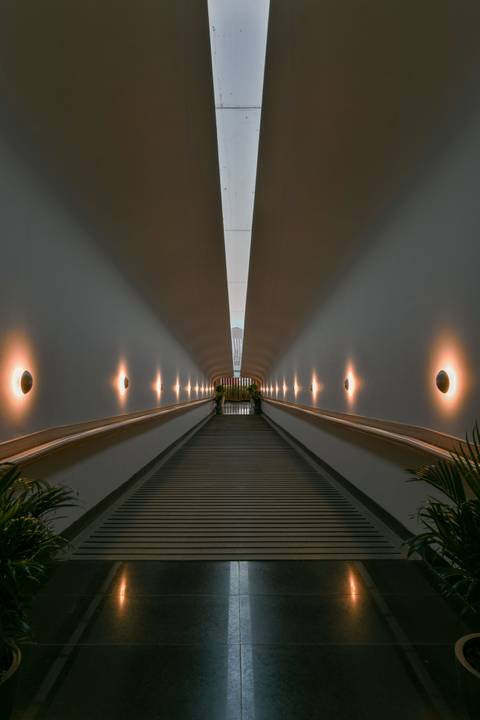 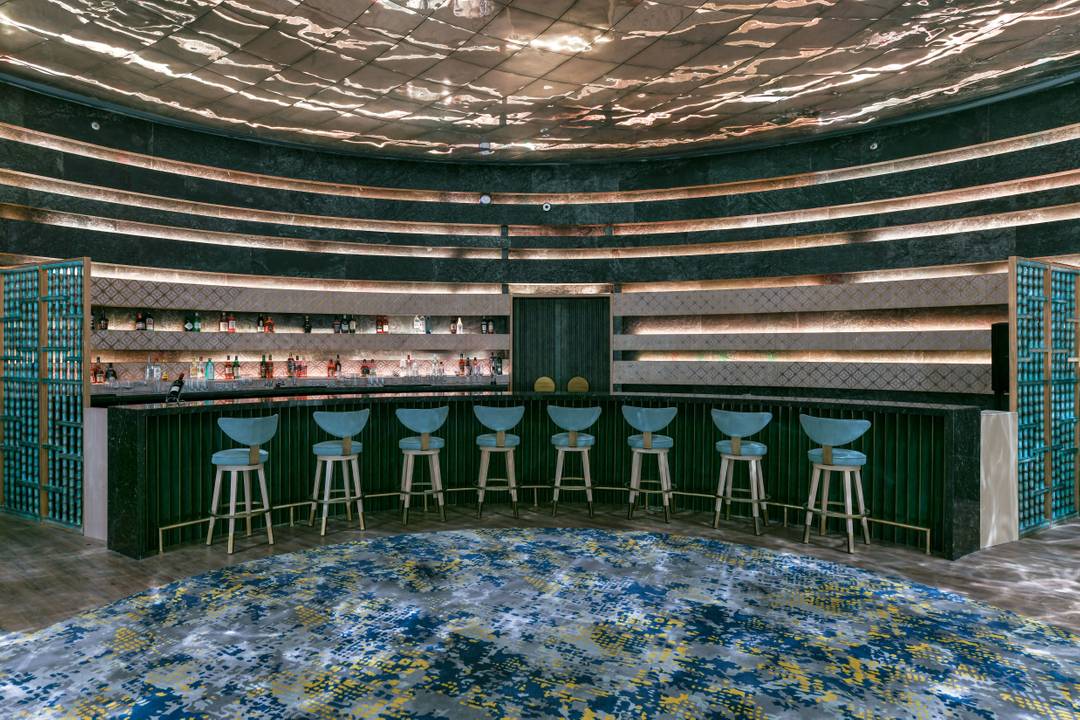 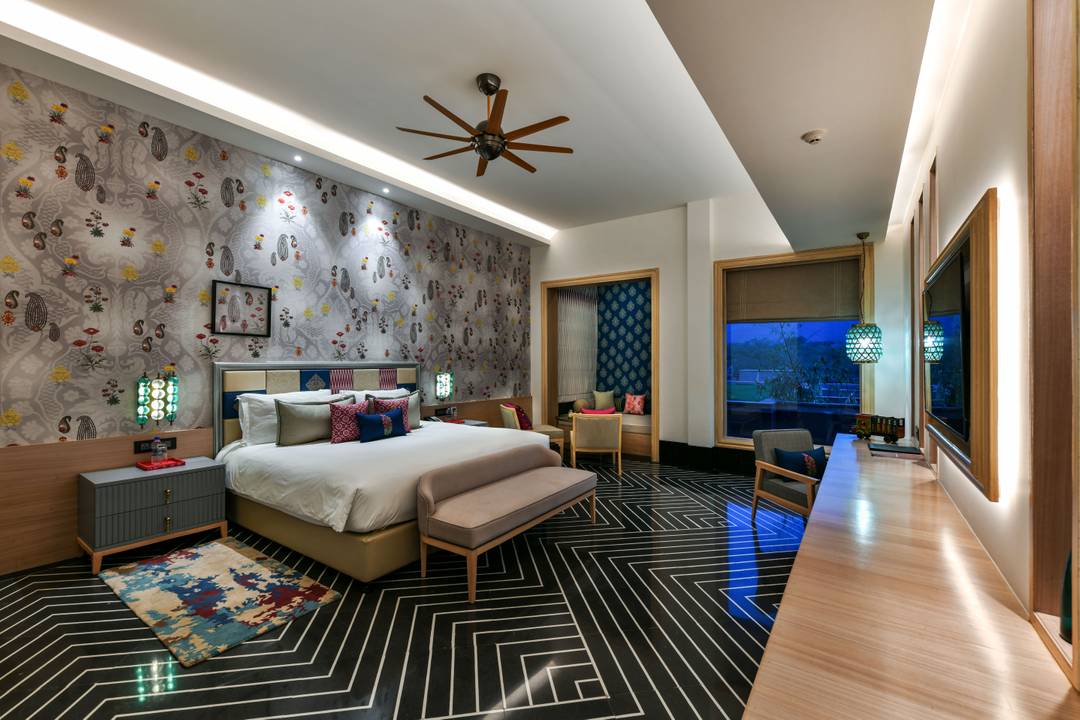 Lightbook is an internationally acclaimed lighting design practice established in 2008. Founded by architect and Lighting Designer Vinayak Diwan, the practice aims at integrating light into one’s project by weaving a story between the architecture and the user. Culture and context play a huge role in defining the type of lighting design for a project. It has bespoke projects across India, Middle East and UK, mainly focusing on hospitality, F&B, high end residences, commercial & corporate environment. Recently, the company was appointed the lighting designer for Devi Ratn Hotel renovation project in Jaipur, India.

It is imperative to be conscious of lighting when designing for a space as spectacular as the Devi Ratn Hotel in Jaipur. The right play of light makes a space come alive, which is what we at Lightbook, achieved with this luxury hotel.

Spread over 20 acres, the Devi Ratn was a renovation project taken up by Designers Group in 2019. It was to have a unique identity in terms of the intricate Rajasthani elements in its design and through its flamboyance. Light here was not meant to be an accessory to interior design but an equal mainstay of grandeur. Ambient lighting and natural light were engineered in creative ways to do so.

The play with light begins at the entrance lobby, where a red stone jail adorns the roof, allowing daylight to filter in and create a play of light and shadow. Warm white natural light is concentrated at a higher level and made to disperse as it comes lower, to create a cascade of light- an immersive view while sitting in the lounge and soaking in its beauty. Special high lumen engines are fitted in selective places like the reception area, sculptures, furniture and other high points of the space, for focused lighting requirements.

The central light installation is crafted out of acrylic and is inspired by a Jaipur chandelier. It has pre-configured RGBW settings based on daily use at the hotel. The skylight theme follows into the ‘Mandala’ bar, a circular space with a hypnotic mirrored ceiling. The combination of a glittering ceiling with white curtains sets a celestial theme to the space, only enhanced by the bar which is set to various colour themes.

The dining space with a ribbed vault ceiling emulates a different mood during the day when it has daylight, versus at night when it is lit by a bespoke pendant light. The ambient lighting follows into the corridors to the food and beverage areas, which are void of typical downlights. Instead, they have indirect lighting and selective focus on elements, all the way to the public areas. Based on functionality, the public areas are maintained muted, using only strategic accent lights. The lighting in the guestrooms on the other hand is versatile and can be altered as per usage.

Set at the foot of the Aravalli mountains, the Devi Ratn is memorable because of its ultra-modern design. The emergent lighting experience proves to be wholesome, a marriage of traditional Rajasthani elements and modern interior design. 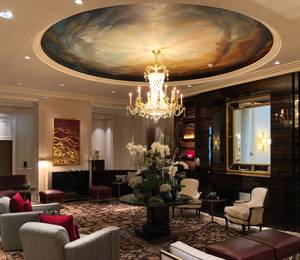 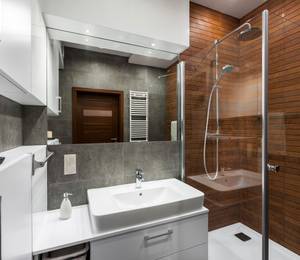