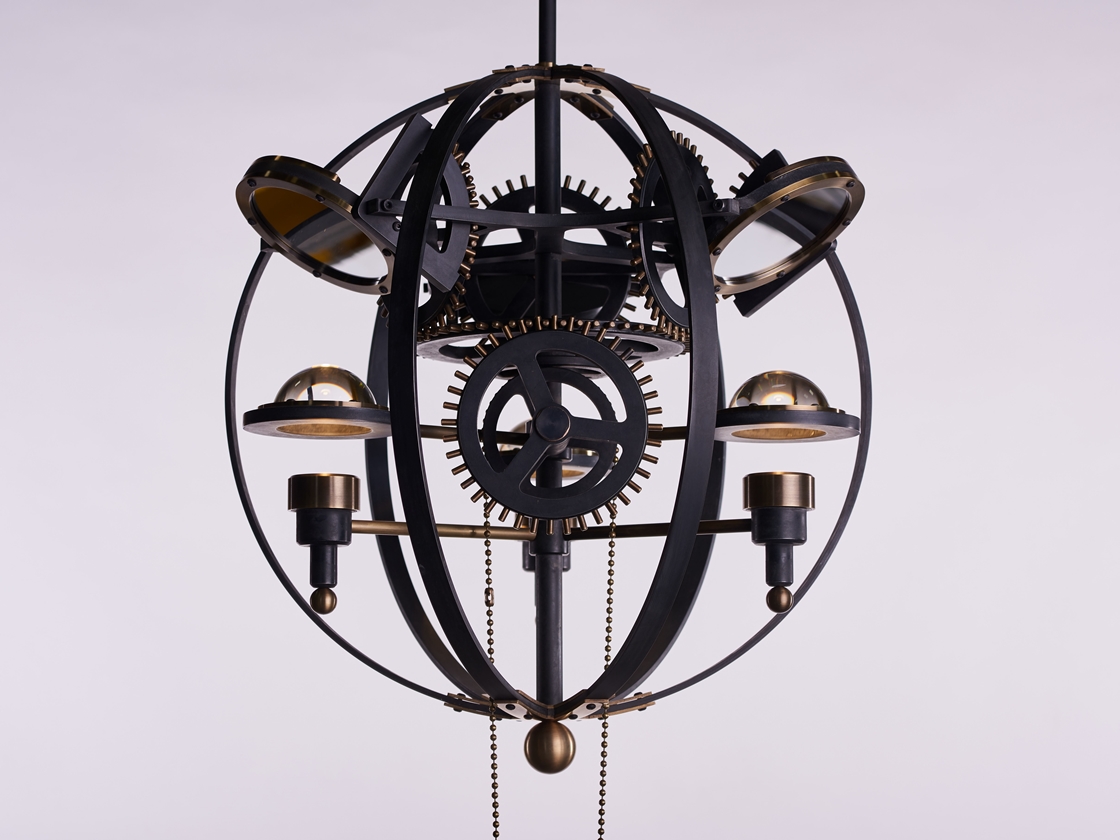 The Da Vinci collection is inspired by one question: If Leonardo, the great Renaissancian, were alive today, how would he incorporate 21st-century technology into his designs? Over the last ten months, this has been Karice’s inspiration and guide in creating this handcrafted luminaire series.

In the fashion of Leonardo da Vinci, the theme revolves around machine gears, along with magnifiers that are used to intensify the light sources to mirrors, that can then redirect the light to the wall or floor. Using the latest in lighting, machining, and metalwork technology, the Karice’s Da Vinci collection brings the Italian Renaissance back to life, in avant-garde form.

The light was designed, developed, and manufactured in Surrey, BC by the father-son design team at Karice Enterprises: Maurice and Jordan Dery.

Finding Leonardo in the 21st century

The Da Vinci collection is based on the challenging premise of using modern technology to create an original avant-garde suite of luminaire pieces that accurately portray the spirit of what Leonardo was doing in the late 15th and early 16th centuries. Specifically, the objective was to reflect the mechanics of Da Vinci, and to reflect his approach in magnifying and projecting light.

Unlike anything Maurice Dery and his award-winning team at Karice have created in the past, the Da Vinci collection demanded a reverence for history, and a resurrection of centuries-old lighting methodology.

The task was not easy. Karice has taken on many “impossible” projects, but epic pieces like the Sprocket, for example, were purely from the heart of Maurice. But with this series, Maurice was searching for what inspired Da Vinci … alone.

The Collection: honouring a lifetime of ingenuity

Honouring the Renaissancian tradition required months of historical research. This was followed by extensive prototyping and development, beginning with the design and experimentation of the intricate gear components that form the core aesthetic of the collection’s feature piece, the Leonardo 1482.

The Leonardo 1482 poetically resembles a rising sun, borrowing heavily from Renaissance-era mechanics, and is appropriately named for the year Leonardo da Vinci began designing and developing his inventions.

The Vitruvian Table Lamp complements the 1482, with correlating expression. In honour of Da Vinci’s Vitruvian Man, the Table Lamp speaks to the geometric purity and deconstructed anatomy this series reveals.

To complete the collection, the Infinity 1519 is an avant-garde luminaire symbolizing a setting sun, as 1519 was the year Leonardo da Vinci passed away. The ringed capsule has a seemingly endless horizon, so the sightline is infinite. It can be displayed as a hanging pendant or suspended within a half-moon table lamp.

“The Leonardo 1482 is like nothing ever seen. It very much reflects the Renaissance era, but uses technology that wasn’t in existence even a few years ago.

’The same way Da Vinci used magnifiers and mirrors to project candlelight, we’re projecting energy-efficient LED light through a magnifier, onto a mirror, and then transferred onto a wall (or the ceiling or floor). The methodology is identical. The technology? 500 years apart.

‘I would imagine Da Vinci had calloused hands. That’s what I believe. He wasn’t just an ideas guy. He was a creator: A builder.

“In my own small way, I have always related to Leonardo da Vinci—in the sense that I am both a designer and a builder. I was trained as a craftsman. I am an ironworker and a machinist. But I have always been an inventor, with an unquenchable passion to create challenging, awe-inspiring pieces. Call it “functional art”, if you will.

“I have a mind for innovative, efficient engineering. For decades, that’s what people have come to me for. But at heart, I am a traditionalist. I have great respect for the past and for the classics. I believe this is what we see when we study the life of Leonardo da Vinci. He wasn’t only a forward-thinker. He also had a firm handle on the past, which is why he was so effective in helping bridge the gap between the Medieval and Industrial worlds. 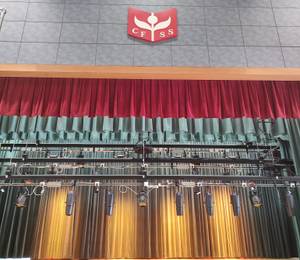 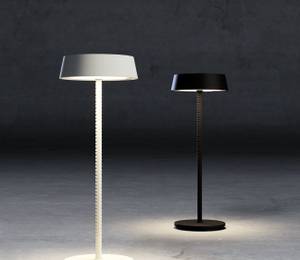 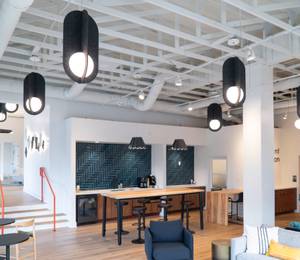