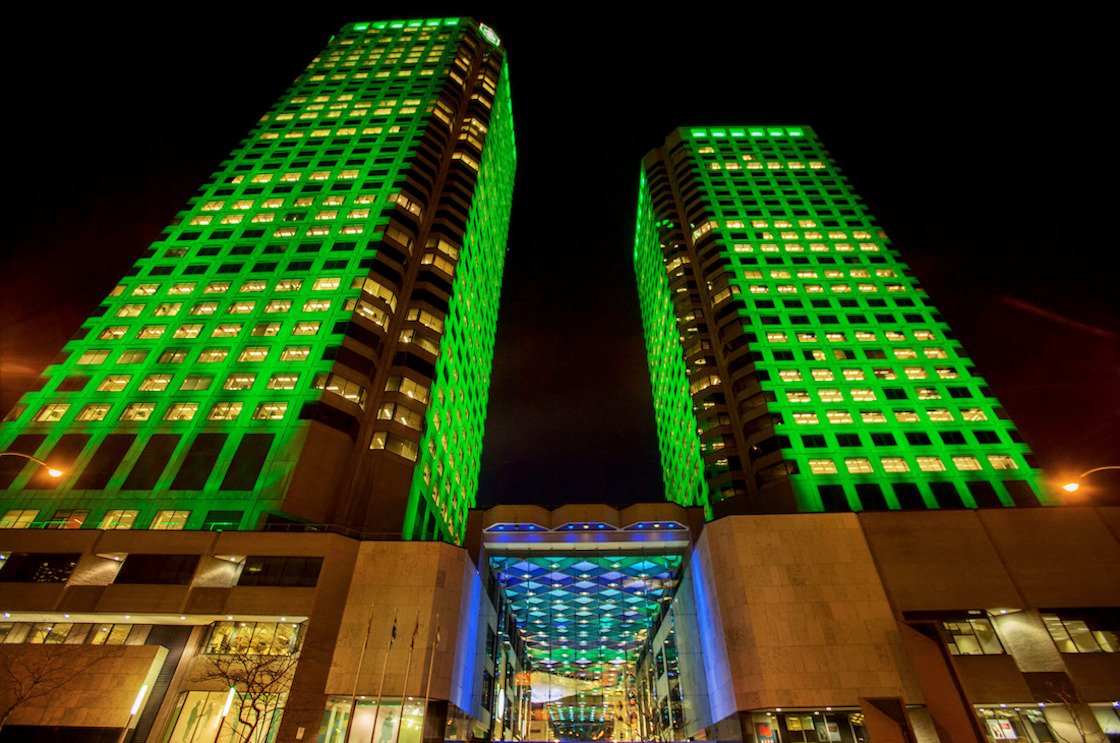 From Burj Kalifa in Dubai to the architectural lighting of the Complexe Desjardins in Montreal, Lightemotion is an independent firm located in Montreal known for its large-scale projects on five continents.

A colossal project to undertake

Honored with the interior lighting Illumination Award for its lighting design concept for the Burj Dubai Mall Expansion, Lightemotion is undeniably internationally renowned. Mandated by the firm to highlight their interior design the Montreal firm needed to create a specific signature for the 125th and 148th floors of the tallest building in the world. These two areas include a luxurious lounge, upscale boutique and a huge 360-degree observatory.

The Montreal firm had to create a total symbiosis between the building's architecture and its lighting. "The architecture is extremely organic and light was thought to be completely articulated within it," says Roupinian, President and design Lightemotion. The lighting of the 125th floor of the Burj Dubai Mall Expansion represented a real challenge for Mr. Roupinian and his team as they needed to create an intimate atmosphere that would also be visible throughout the city.