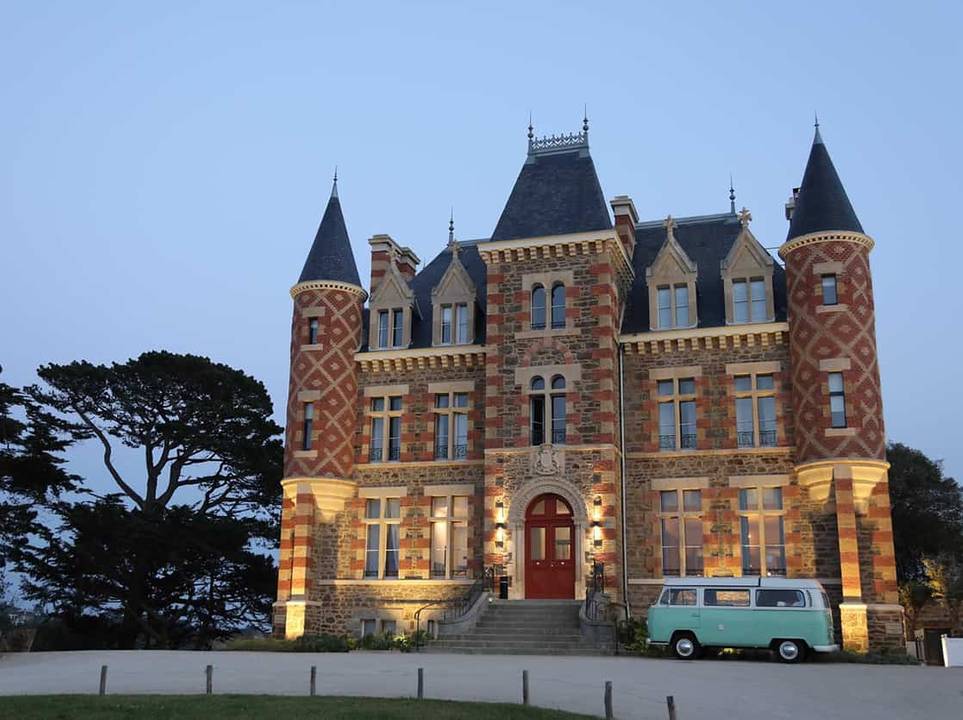 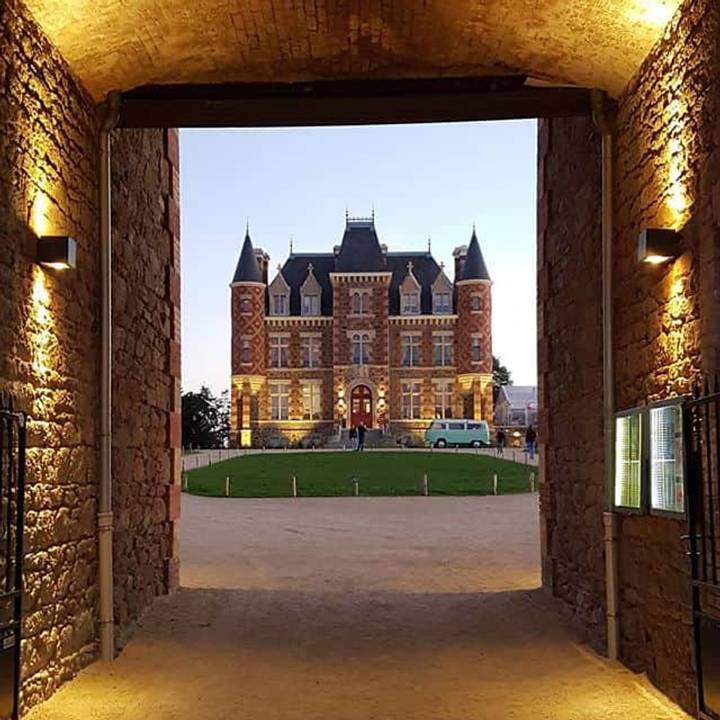 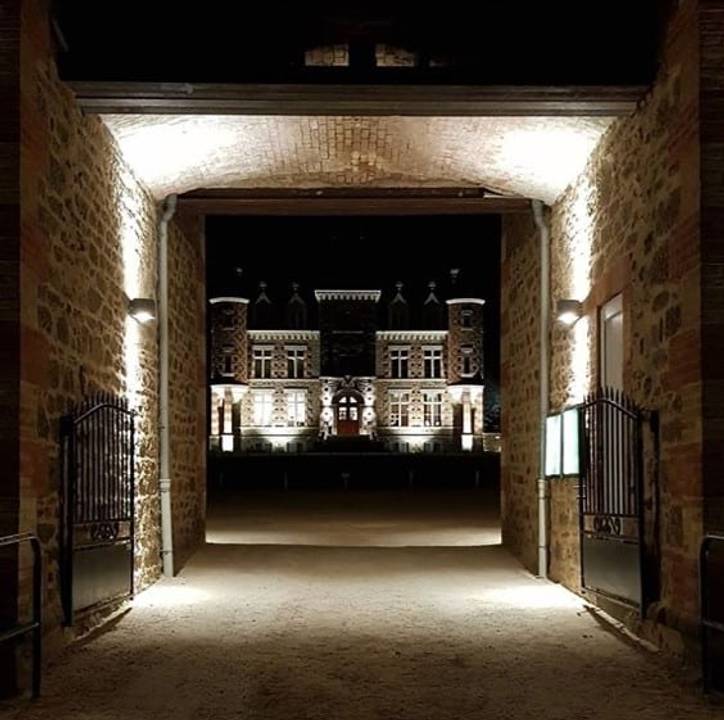 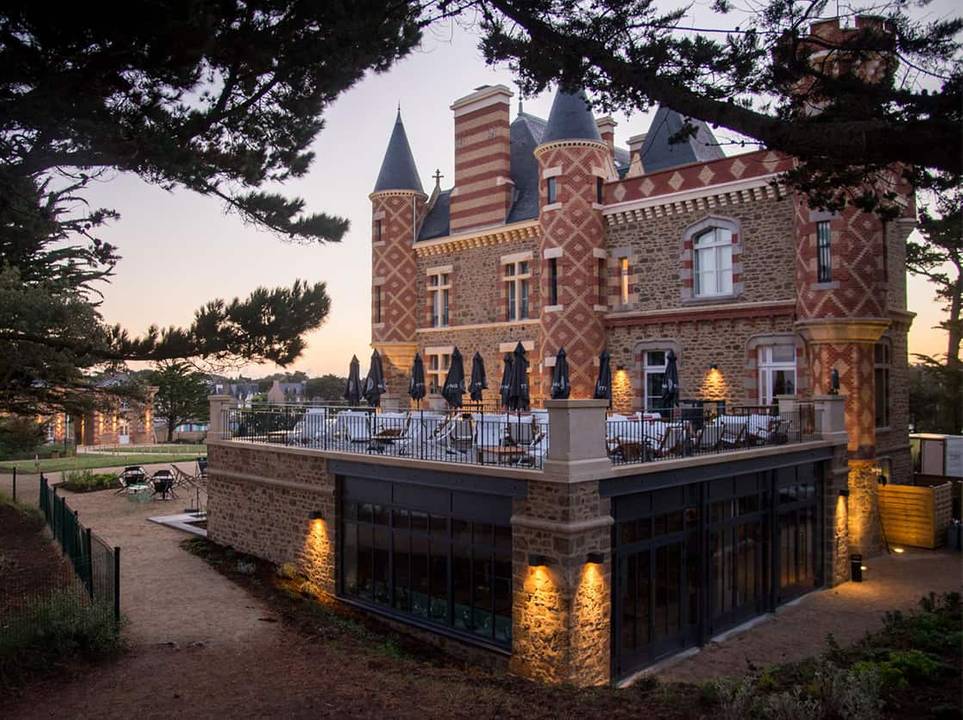 LIGMAN France, alongside Prelude Rennes, delivers Le Nessay Hotel, which sits on one of the most breathtaking bays of Brittany, in Saint-Briac-sur-Mer, France.

Le Nessay Hotel, situated on the edge of the peninsular, overlooking the sea, is a building erected in 1886 by Count Maurice de Villebresme. It has recently underwent a transformation from an old family home to a beautiful luxury hotel and restaurant.

LIGMAN luminaires were selected by the client because they were able to be treated specifically for corrosive environments. The luminaires are manufactured with a die-cast aluminium housing and are pre-treated before powder coating, ensuring the highest possible corrosion resistance. Click MATRIX Surface facade luminaries and In-ground luminaires for more information.

LIGMAN designs, manufactures and distributes outdoor and indoor lighting products and fixtures. The company has 4 factories and is supported by more than 300 representatives globally. 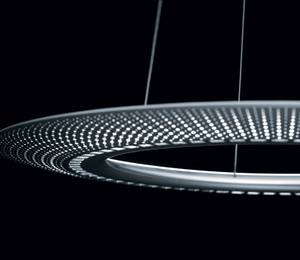 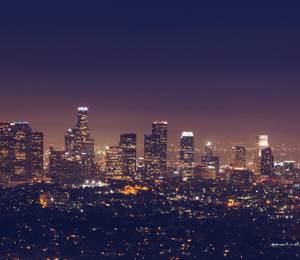 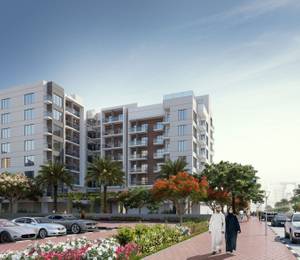 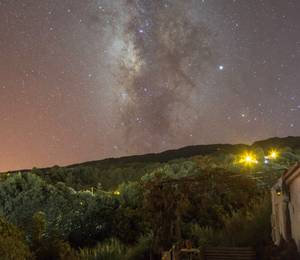 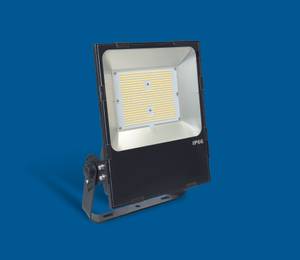 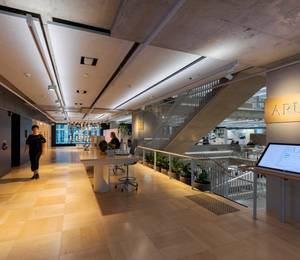